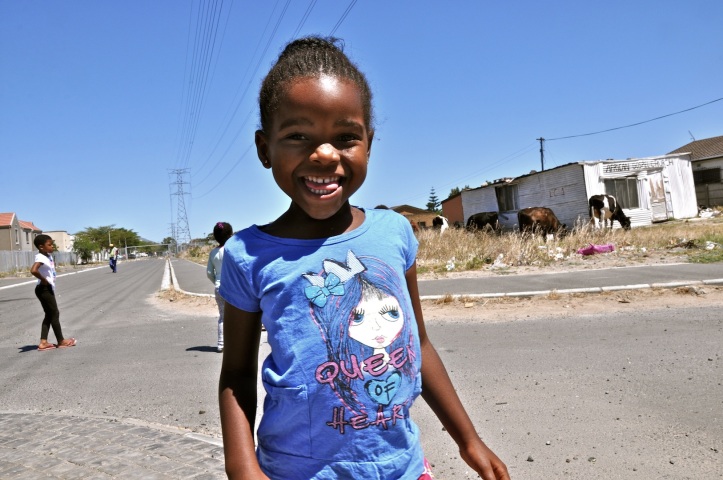 Langa is a suburb found in Cape Town, South Africa. It was established in 1927 interms of the 1923 Urban Areas Act. Similar to Nyanga, Langa is one of the many areas in South Africa that were designated for Black Africans before the apartheid era. It is the oldest of such suburbs in Cape Town and was the location of much resistance to apartheid. (Wikipedia)

This site uses Akismet to reduce spam. Learn how your comment data is processed.